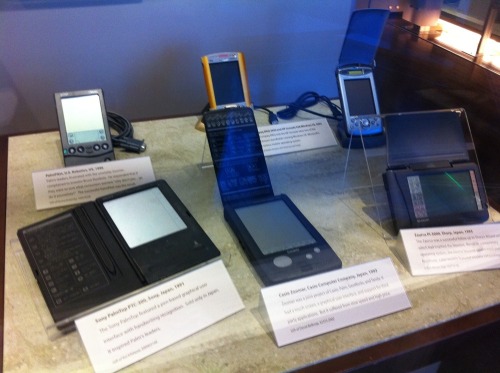 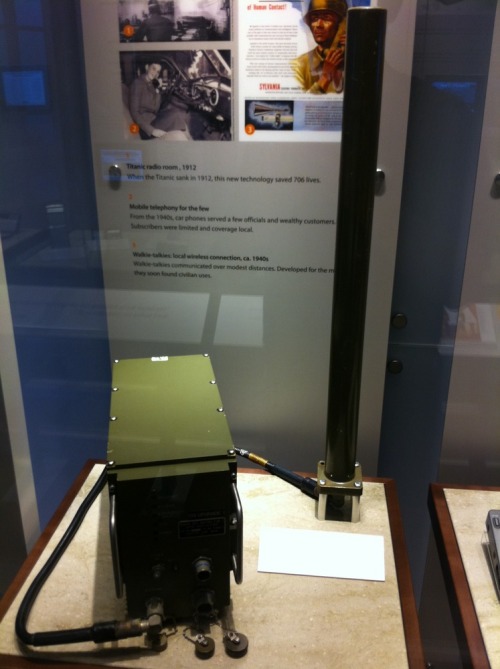 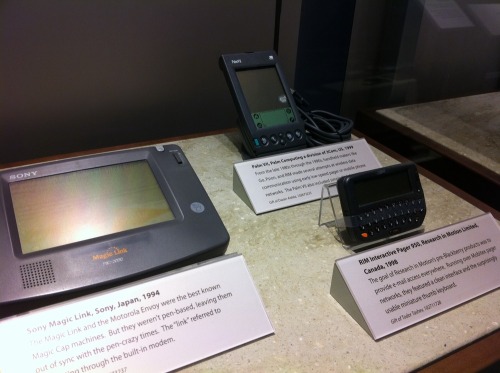 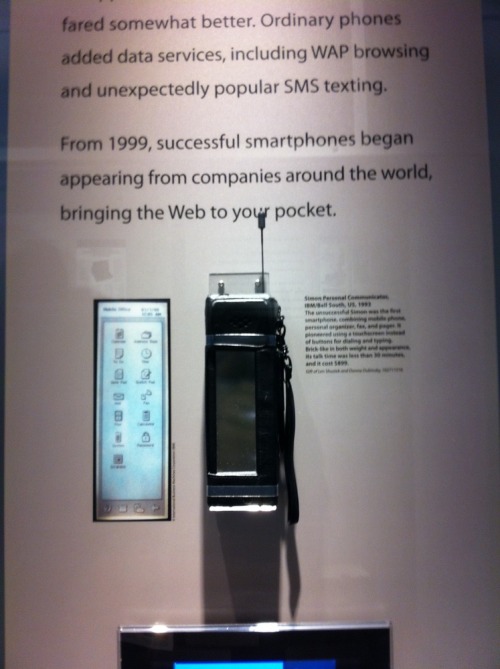 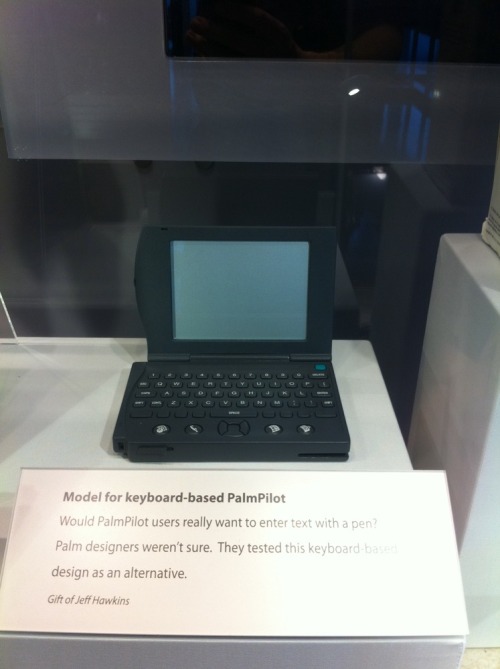 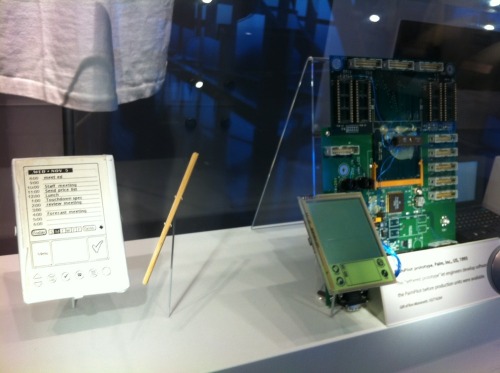 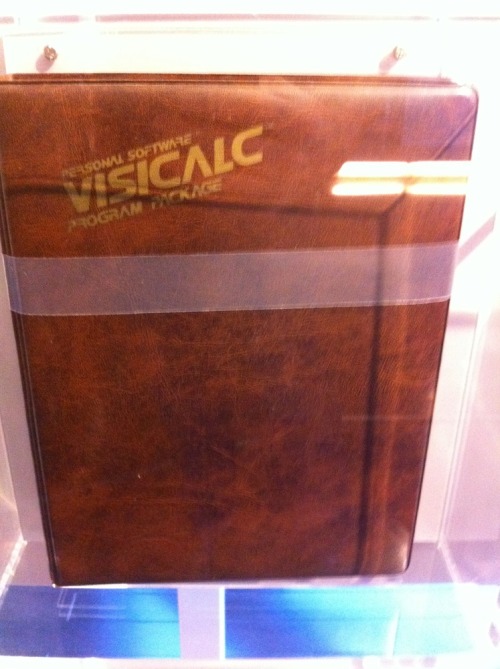 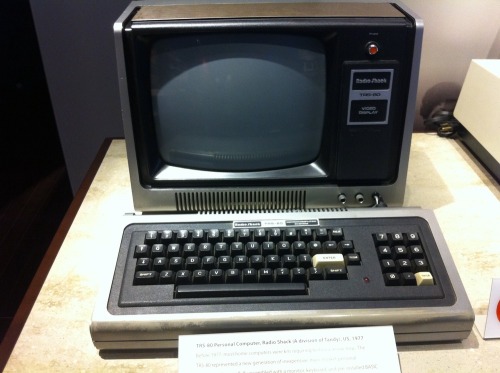 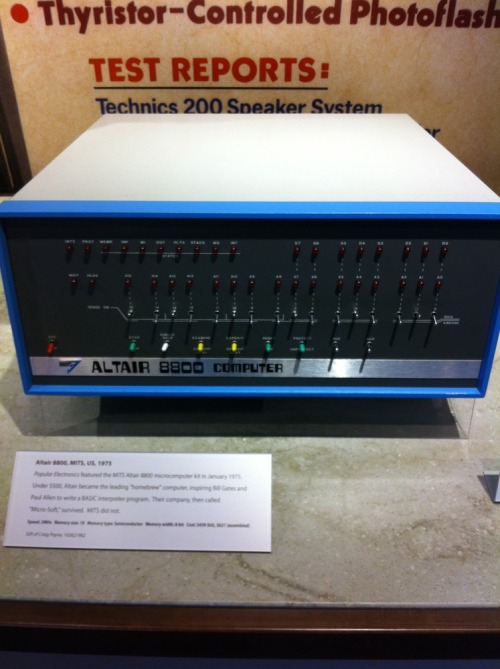 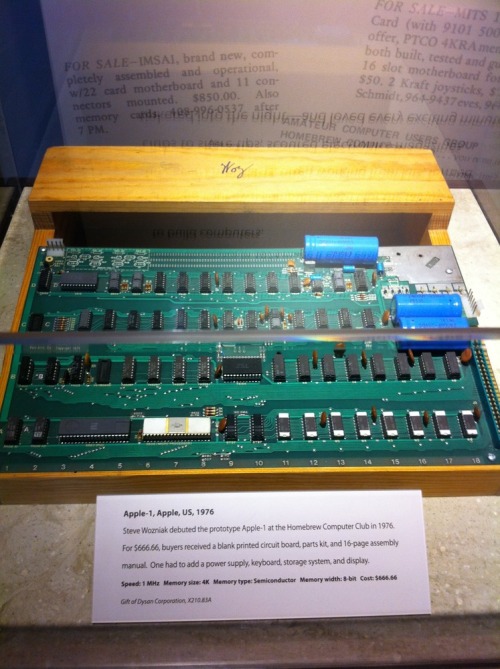 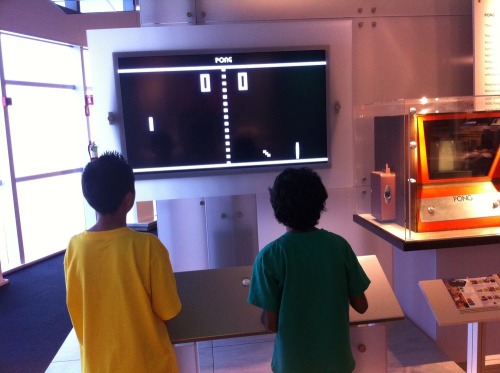 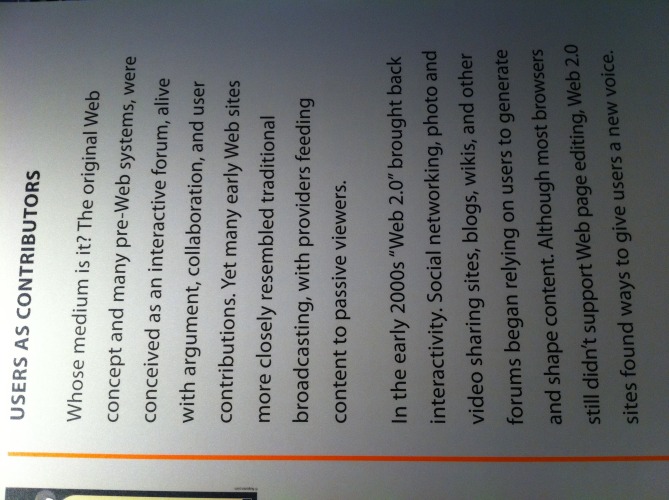 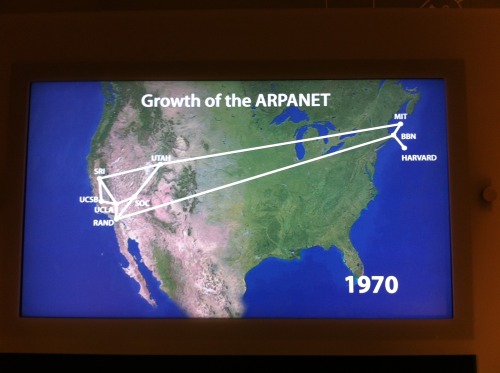 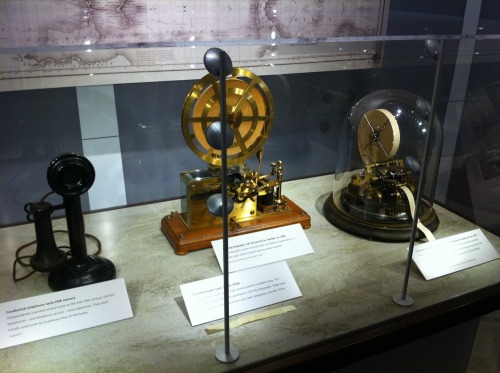 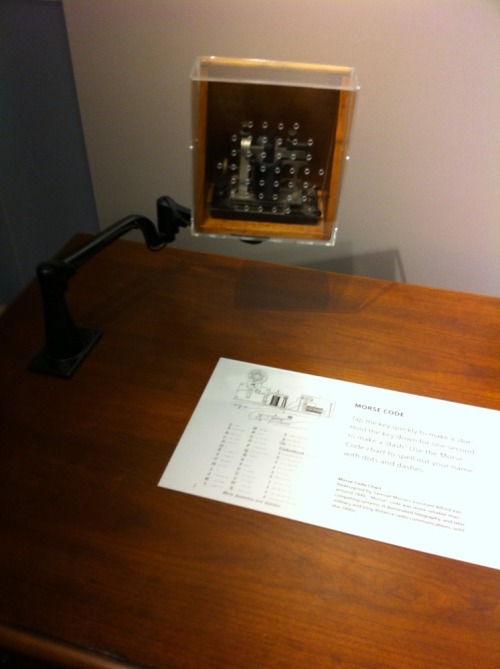 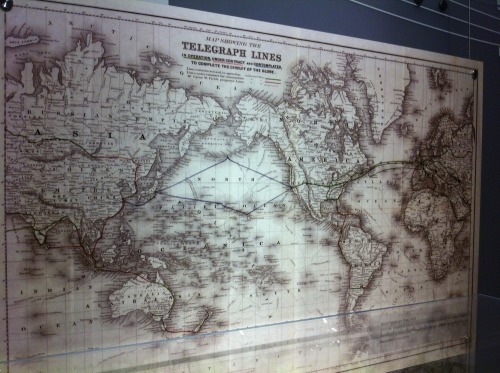 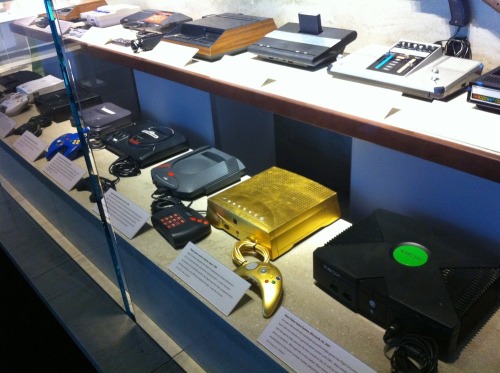 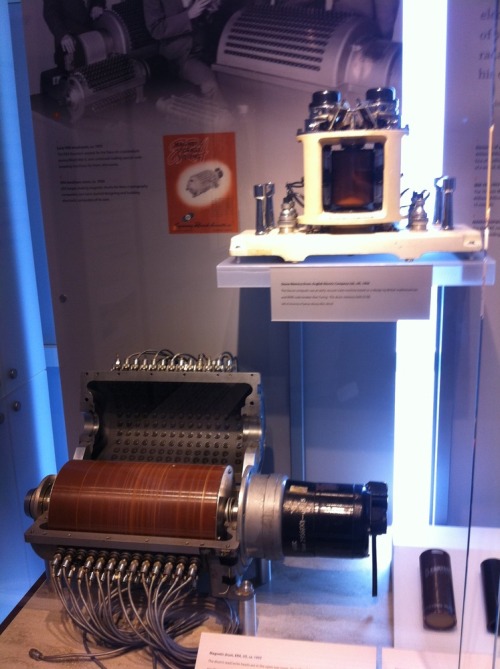 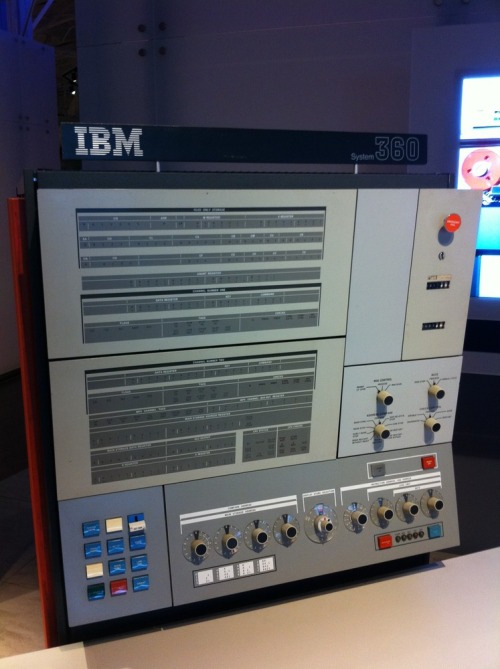 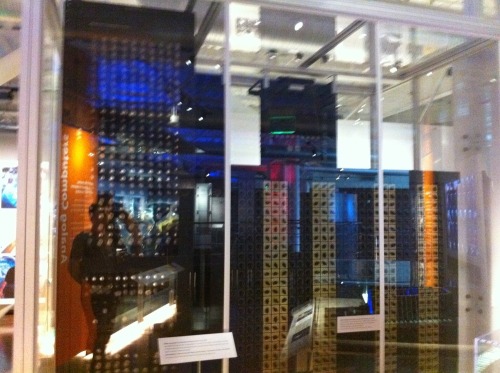 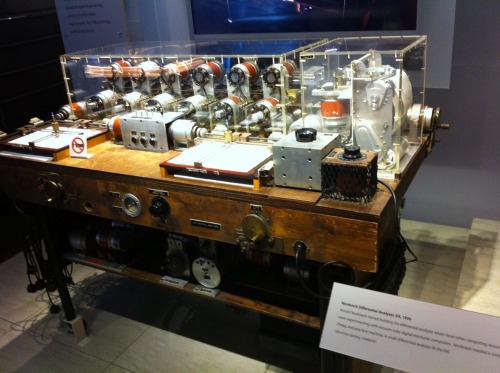 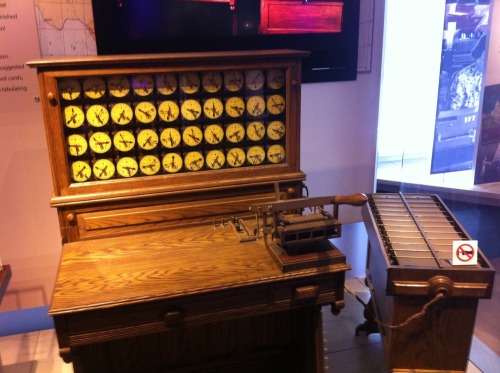 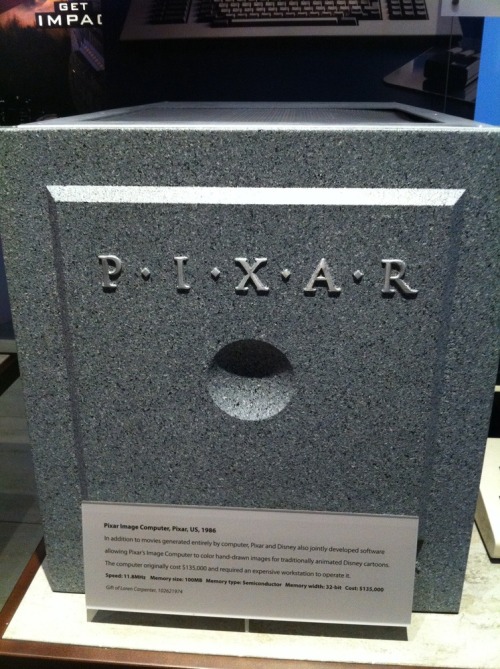 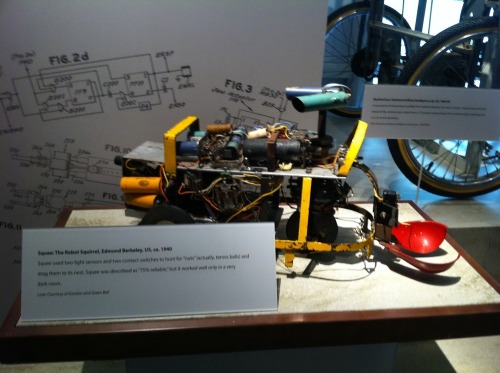 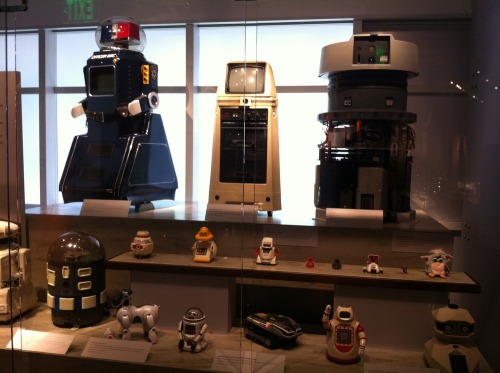 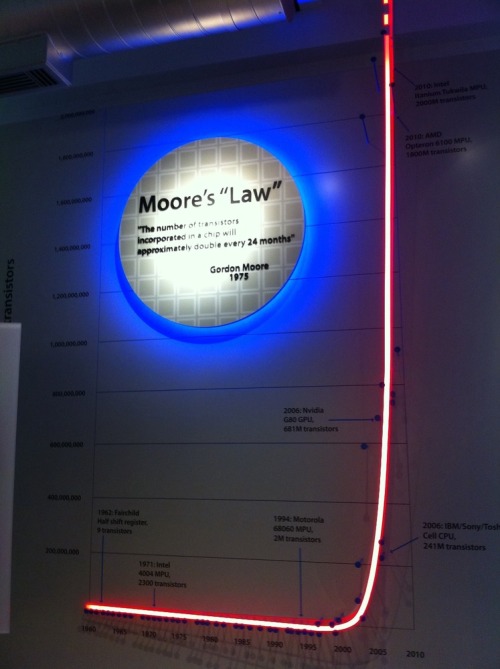 Will YouTube Live be the tipping point for livestreaming?

The digital video transition has been a long time coming. It’s still early, early days. Many of dreams of the .com boom that shattered upon technical, social or financial reality a decade ago, however, are finally coming to pass.

When the world can watch live rock events and cricket matches on YouTube.com, livestreams from revolutions in the Middle East and watch the President of the United States announce the resolution to a Congressional budget impass on a smartphone, it does feel like a bit has flipped.

Live will allow selected users, like Pop17, to livestream channels directly to YouTube platforms. According to YouTube, the world should expect “thousands” of livestreams to go online in the months ahead.

With the move, YouTube Live will further collapse the line between what used to be “television” and the Internet, with billions of small screens and networked flatscreens complementing the broadcast networks and CRTs that dominated the end of the last century.

YouTube enters a market where uStream, Qik and Livestream.com that have been exploring for years in the private sector. In the public sector, Granicus has been supporting open government video initiatives for going on a decade.

If YouTube Live is as integrated as tightly into the Android mobile platform as Google Maps has become, this entrance could be disruptive on a worldwide level. The Android operating system is now on a plurality of smartphones in the United States, with rapidly growing global marketshare that puts it at #2 behind Symbian.

Given the explosive growth in livestream-capable iPhones and Android devices, mobile broadband providers will likely see increasing demand on upstream bandwidth. That in turn that many more people will be left wondering what “reasonable network management” by telecommunication companies will mean in this context.

Japanese ‘Tsunami dog’ reunited with owner after 3 weeks at sea

As a dog owner, I teared up a bit upon watching this.

In these dark days, good stories can be hard to come by. The devastation and loss of life in Japan after last month’s earthquake and tsunami continues to be deeply affecting. This moment offered a welcome positive note.