Looking Back: The Best Interviews of 2010 [VIDEO] 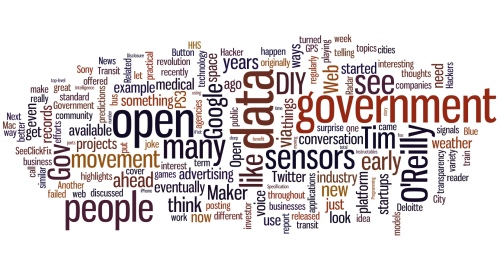 2010 was full of amazing stories and experiences, both personal and professional. I’m grateful for the many opportunities I had speak to brilliant, fascinating people about technology, government, media and civil society. I’ve learned a tremendous amount from my interviews this year, many of which were captured on video. Some were filmed with my iPhone 4, others with a Canon 110si, others by O’Reilly Media’s professional video team after I joined the company as its new Gov 2.0 Washington Correspondent.

Regardless of the quality of light, image or sound, each interview taught me something new, and I’m proud they’re all available on the Web to the public. The list below isn’t exhaustive, either. There are easily a dozen other excellent interviews on my channel on YouTube, O’Reilly Media’s YouTube channel, uStream and Livestream. Thank you to each and every person who took time to talk to me this past year.

18. Foursquare Creator Dennis Crowley on the NASA Tweetup and #IVoted

17. Co-Chairman of the Future of Privacy Forum Jules Polonetsky

11. Cisco CTO Padmasree Warrior on the evolution of smarter cities

8. Intellipedia: Moving from a culture of “need to know” to “need to share” using wikis